Explore a selection of my writing work below. 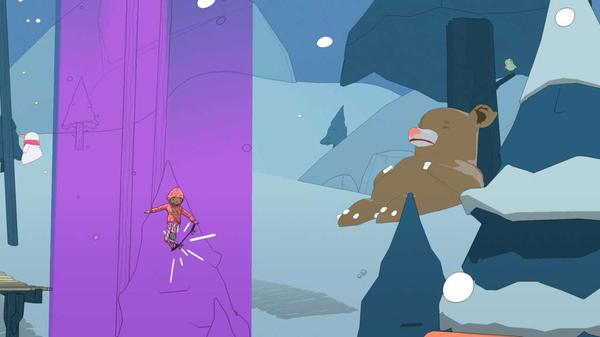 OlliOlli World is a delightful skateboarding game, an excellent culmination of what developer Roll7 established across two previous games of its super-fast, trick-infused side-scrolling platforming series. 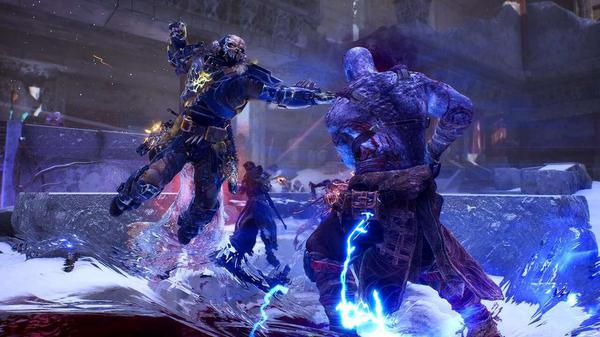 With an expanded endgame, new difficulty tiers, and new story content, Worldslayer adds a lot to Outriders, even if none of the additions are mind-blowing. 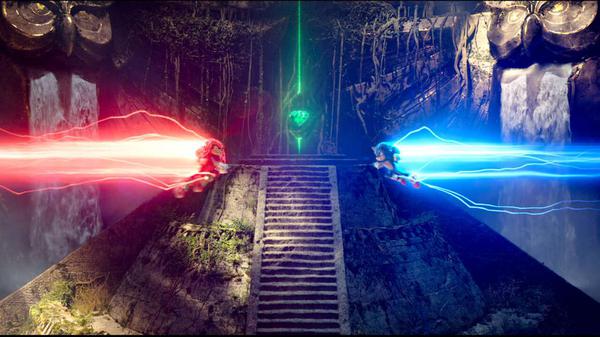 The Sonic sequel is more disjointed than its predecessor but makes up for it with strong humor and fun character dynamics. 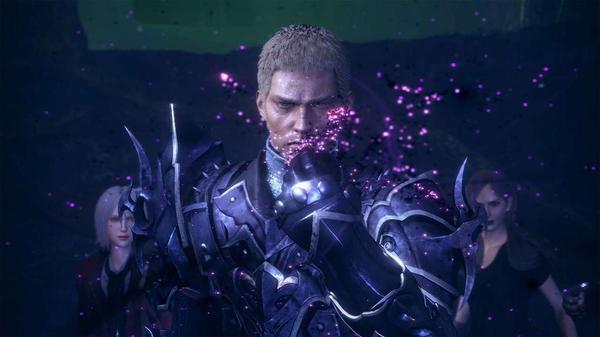 There's a lot of meme potential in Stranger of Paradise thanks to its willingness to be aggressively confusing, but fun, varied combat carries its most WTF moments forward. 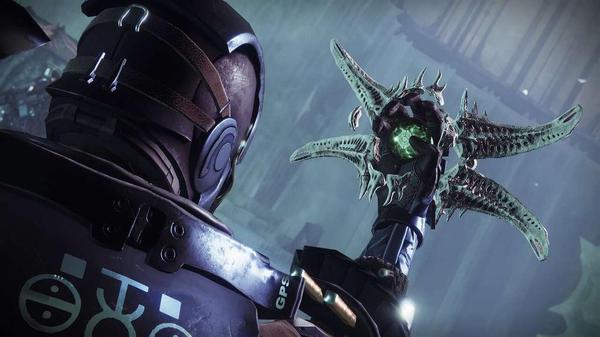 Bungie continues to improve its shooter MMO with the best story campaign it has yet produced and a whole lot of great additional content to keep players engaged. 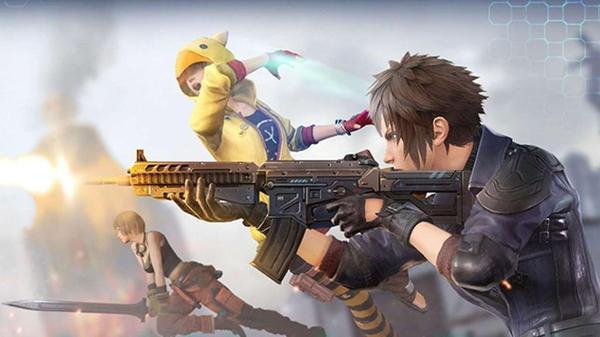 Final Fantasy 7: The First Soldier Review - Straining At The Seams

Though it offers fun additions to the battle royale formula, The First Soldier struggles with being too much game for the mobile medium. 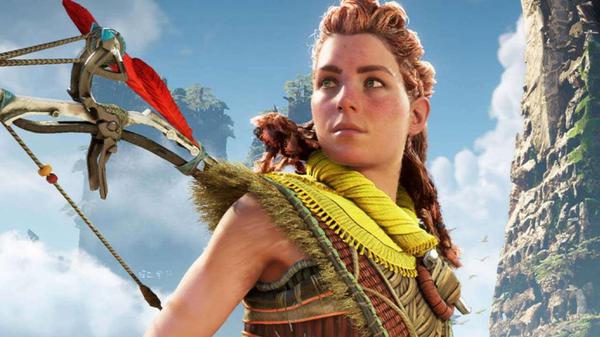 Horizon Forbidden West can be daunting in its size and scope. That feeling only grows as you uncover its map, collect gear to fill in its giant arsenal of weapons and armors, or unlock a huge number of special moves, skills, and passive buffs from its expansive, revamped skill tree. But while it casts an imposing shadow, Forbidden West often keeps its focus on characters and their stories, and that approach works to break the enormity into smaller chunks and give your adventure stakes that matte 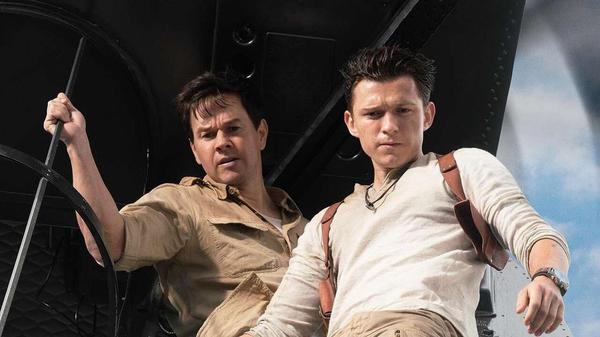 The film adaptation of the popular Uncharted game series feels like another Uncharted story, but has little to add that fans haven't seen before. 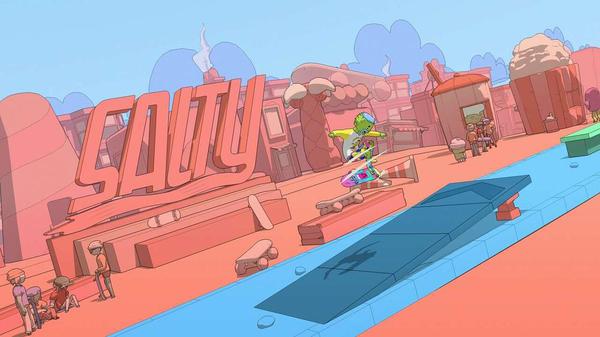 Developer Roll7 has improved on every aspect of the OlliOlli franchise to create a huge, fun arcade skating game that's easy-going, but just as challenging as its predecessors. 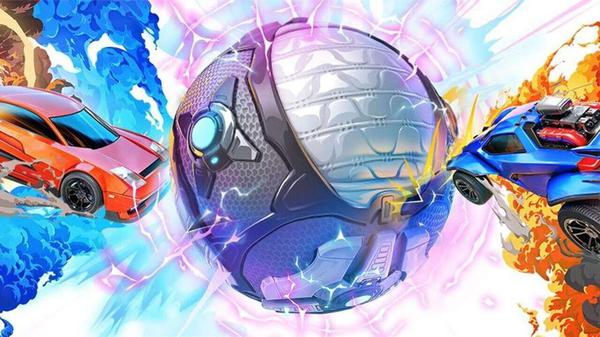 The miniaturized version of Rocket League maintains the chaos, fun, and intensity of car-based sports, while perfecting a bite-sized approach. 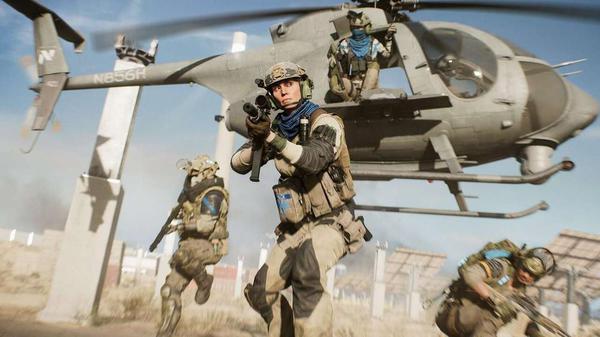 Although some specialists can feel a bit useless at times, tweaks to the formula with Battlefield 2042 add a lot of interesting gameplay variety. 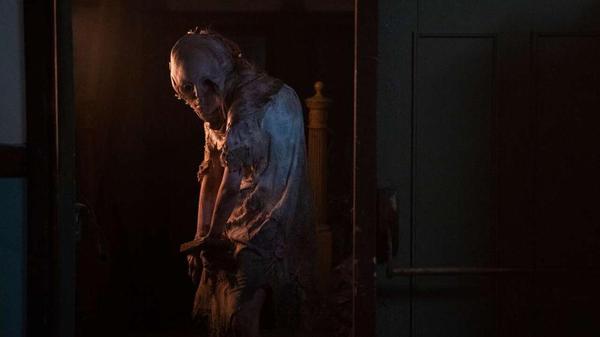 So concerned with cramming in references and Easter eggs, Resident Evil: Welcome To Raccoon City fails to produce many scares or capitalize on its good ideas. 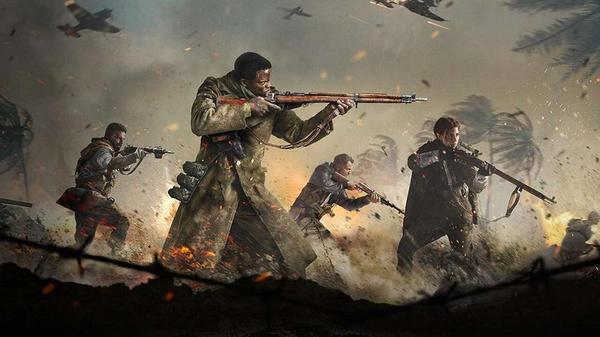 Tweaks in multiplayer and Zombies advance the Call of Duty franchise overall, and an emphasis on distinct characters makes Vanguard's story fun, but it doesn't always mix well with the series' gameplay. 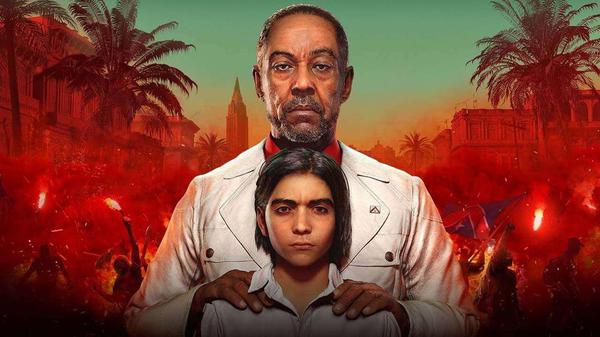 Though it can be really fun, especially when it descends into absolute chaos, Far Cry 6 is overstuffed and disjointed, with so many ideas that it's tough to focus. 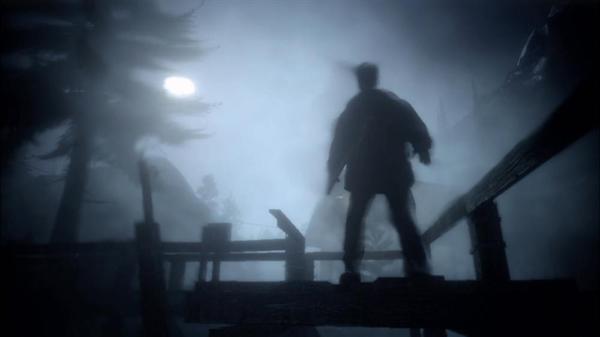 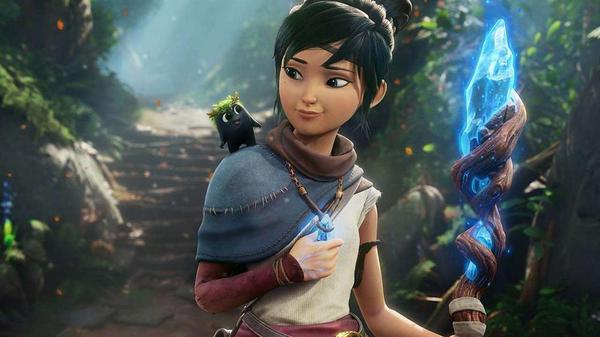 Kena: Bridge of Spirits uses a different perspective on familiar gameplay ideas to create tons of exciting combat and a deep emotional connection with its world. 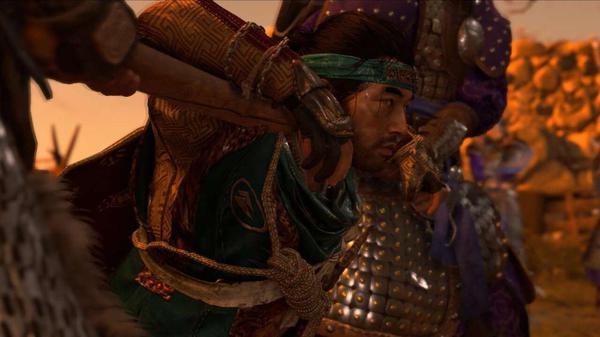 The new chapter of Ghost of Tsushima adds to Jin's backstory in a way that makes it feel essential, while adding even more of the best stuff from the vanilla game. 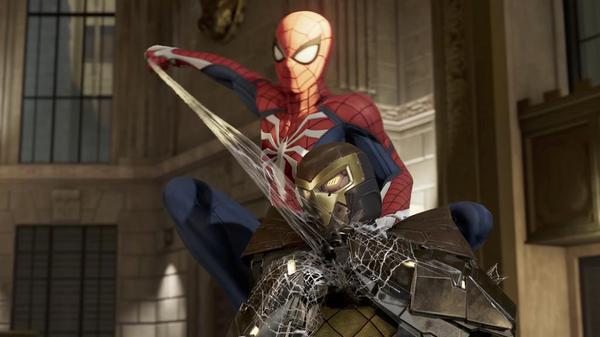 There might not be a better superhero for an open-world game than Spider-Man. Spidey brings two key elements that work extremely well for games — his job as a city-spanning crime fighter who tangles with both two-bit hoods and murder-happy supervillains; and his fast, agile movement. In Marvel’s Spider-Man, working through the story, zipping around the city, punching muggers, and catching pigeons are all compelling in their own ways. Spider-Man is a rare open-world game that feels like it supp 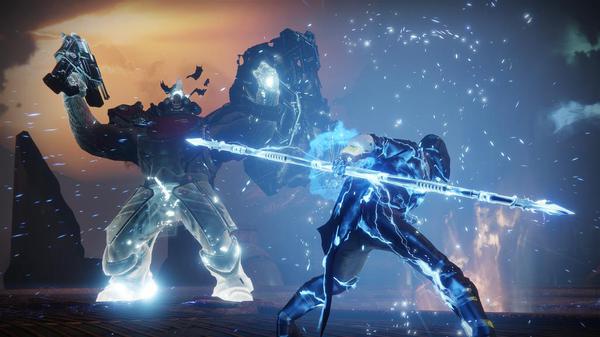 It took 3 years, but 'Destiny 2' is the bigger, badder shooter fans clamored for

Destiny has come a long way. Developer Bungie’s massively online first-person shooter was fun, but launched with a host of unforeseen consequences from trying to fuse the World of Warcraft formula and fast-paced console gunplay. Over four major expansions, Bungie continually learned lessons and made changes that improved that situation on every front, from its loot grind to its storytelling. In preparing our Destiny 2 review, the sequel has shown itself to be the culmination of all that experien 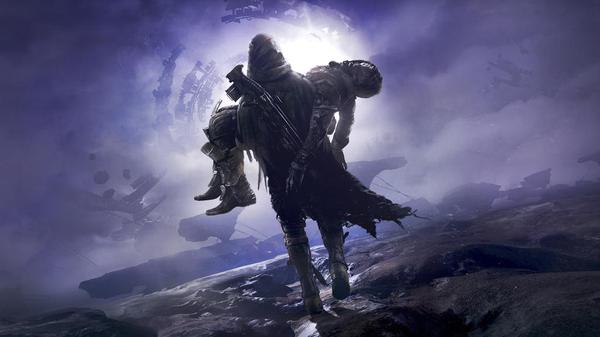 Revenge is a dish served lukewarm in 'Destiny 2: Forsaken'

Bungie’s space-faring Destiny 2 is a weird game. One of its biggest problems, though, is that the developer seems unwilling to fully embrace that weirdness. Destiny 2: Forsaken, a big new expansion with lots of good ideas, takes a long time to hit is stride – but once it does, it’s a blast. Forsaken is a more personal story than the big, world-threatening adventures players have previously faced. It starts with a prison break (in space!) and ends with the death of fan favorite Cayde-6 at the ha
Load More Articles
Close ✕